For more than 20 years, ENCATC has been adapting to the needs of the field. Committed to innovation, the network has continuously developed and grown its offer of activities, products, publications, projects, mobility schemes, and more for the benefit of its members and the wider field of cultural management and policy.

What has happened in more than 20 years… 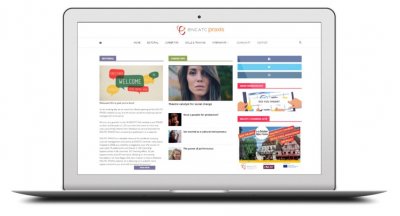 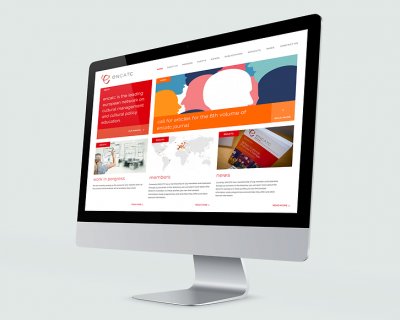 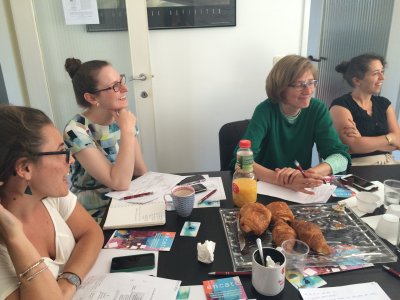 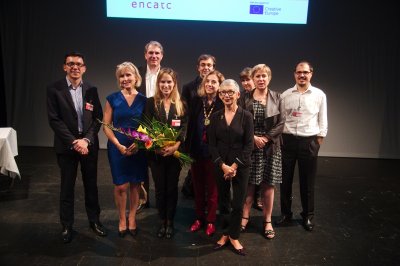 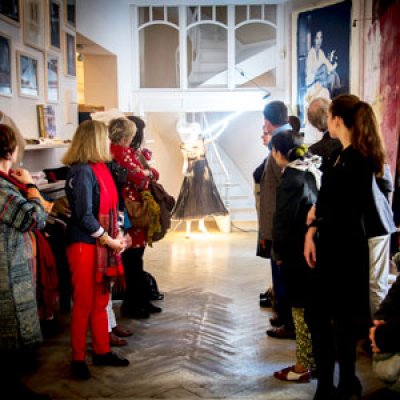 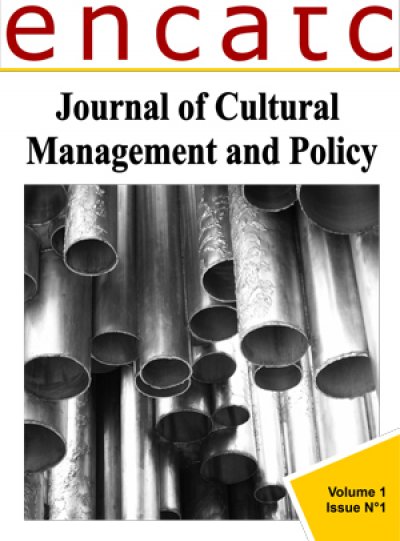 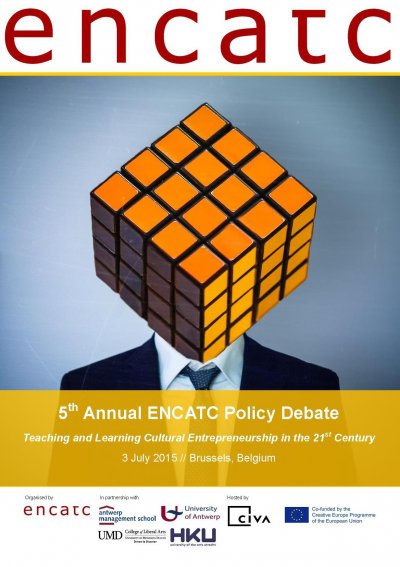 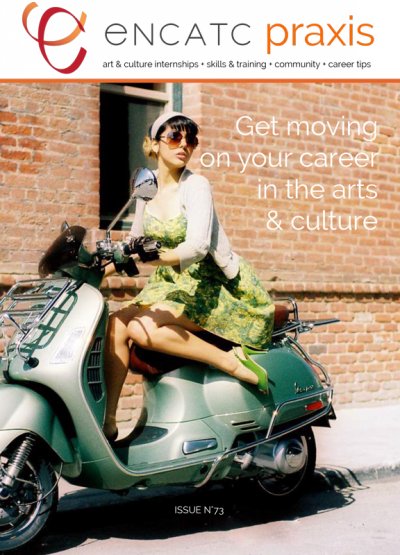 2004 : The first ENCATC Student Conference is organised in Krakow, Poland; ENCATC granted the status of "observer" to the steering committee for Culture of the council of Europe

2000 : ENCATC is granted the title of NGO with operational relations with UNESCO

1999 : The Thomassen Fund and Nordic Baltic Platform are launched

1998 : ENCATC is officially registered in Brussels, Belgium; The ENCATC coordination office moves to Copenhagen, Denmark  under the leadership of Isabelle Schwarz

1997 : Isabelle Schwarz becomes ENCATC's second Secretary General; ENCATC'S General Assembly in Bilbao decides the establishment of an independent coordination office and to establish ENCATC as an international assocation under the Beglium Law

1992:  ENCATC is established and the first Annual Conference is held in Warsaw, Poland; The ENCATC office moves to Lyon, France under the first ENCATC Secretary General, Pascale Chalier

1991 : The first Newsletter is launched

1990 : Council of Europe conference, organised by Eduard Delgado, is held in Barcelona about the importance of cultural management education

1989 : European Diploma in Cultural Management introduced under the Cultural Convention

1984 : Council of Europe establishes CIRCLE, a network of cultural documentation and research institutions

1972: UNESCO convention concerning the protection of the World Cultural and Natural Heritage