João Leiva Filho is a PhD student at Goldsmiths University, in the Institute of Creative and Cultural Entrepreneurship, and a consultant in arts and culture. Graduated in economics at the Faculty of Economics and Management of University of São Paulo, João has MAs in Cinema (School of Communications and Arts – USP), and in Cultural Management (University of Cataluña). For ten years he worked at two of the most important Brazilian newspapers, Folha de S.Paulo and Valor. In 2004, he founded JLeiva Culture & Sports, a leading consultancy company that supports producers, cultural institutions, private companies and the public sector to develop cultural and sportive projects and policies in Brazil. JLeiva Culture & Sports is specialized in mappings, surveys and researches on culture and sports. The consulting company is responsible by the largest surveys about cultural habits developed in Brazil, having published two books about the theme: “Cultura em SP” (Culture in SP) and “Cultura nas Capitais” (Culture in the Capitals). It has also made mappings focused in the grassroot venues for live music and the theatre production in the city of São Paulo. 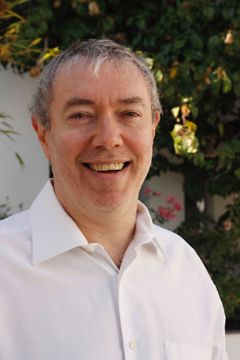