He has been a senior fellow at the Netherlands Institute of International Relations ‘Clingendael’ and a senior member of St Antony’s College, Oxford. He is a former lecturer in international relations at the University of Leiden. 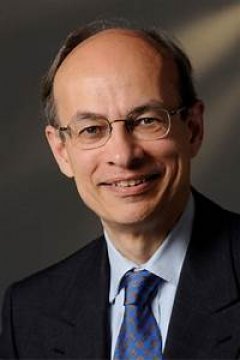