Mihăilescu is considered a leading cultural anthropologist in Romania. His major anthropological work was presented in Fascinaţia Diferenţei (The Fascination of Difference), which is a synthesis of more than 20 years of practical research in a Romanian village. The book is a testimony of the efforts of conserving and saving the rural tradition of the Romanian village, preventing it from losing its identity, and it also offers many tools for anthropological understanding and research. 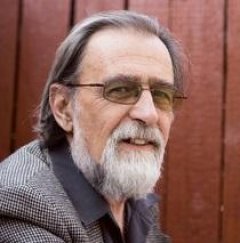