Since 2008 has been involved in administration and managing of several ESF projects (IPPP Prague, Charles University etc.). One year participated in the Erasmus Programme in Universidade do Porto, Portugal figuring out that Spanish is not the same as Portugese. At the National Heritage Insitute was in charge of European funds, since 2017 has been linking together the Czech cultural heritage and section of foreign relations within the same organization. Partially engaged is in Creative Europe Desk, the Czech Republic, Section for cultural heritage. He also works for the European Heritage Label as a secretary for the Czech Republic. His research career has been concentrated in Baroque architecture and culture. As a big fan of the comic culture he co-founded KOMA the international comic festival held in Brno. 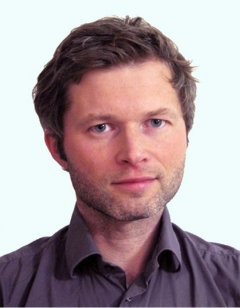