Countries in the Americas are important players in international cultural relations, from the United States, the world’s superpower, to some of the most important emerging markets, such as Brazil and Mexico. They offer a wide range of engagement examples such as sports diplomacy (Usain Bolt, 2014 Brazil FIFA World Cup and the 2016 Rio Olympic Games) to the power of the media (Hollywood, Brazilian telenovelas) or nation branding (Jamaica). Europe and the Americas are linked by strong historical, cultural and economic ties, but in the 21stcentury context both continents and their relationship are in an accelerated process of change.

The ENCATC Academy offered academics, researchers, cultural operators and professionals, artists, diplomats, EU officials, representatives from international organisations and Institutes of Culture, and civil servants (national, regional and local levels) a number of lectures enabling them gain better insight into cultural relations and diplomacy between Europe and the Americas.

This Academy was made possible thanks to the support of the Creative Europe Programme of the European Union. 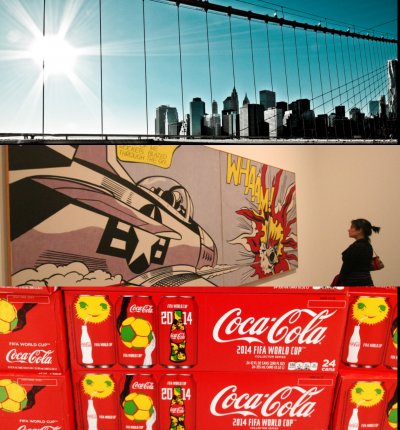