From 2000 to 2006 Silvana Verdiani worked in the European Commission Humanitarian Office (ECHO) in Brussels and was (specifically) responsible for the EU humanitarian aid strategies in Asian and Central American countries. Previously she was head of office at Medecins sans Frontières Belgique for several field missions in Chechnya, Est-Timor and Nepal. From 2006 to 2009 she worked in Handicap International Belgium in the strategy and communication office. Silvana Verdiani was the Vice-President/Executive Director of the non-profit organisation "Human Right Culture" (Brussels-Roma-London) from 2006 to 2010. Since 2009 she works as project and communication officer in the Education, Audiovisual and Culture Executive Agency of the European Commission (EACEA), managing and monitoring in particular the actions granted under the Cooperation projects strand of the Creative Europe Culture sub-programme. She also coordinates the Refugee Integration strand launched under this same programme mid-2016. As Art collector and lover, she collaborates with several Art galleries in Belgium in order to promote art and support a more fair and open market for emerging artists. 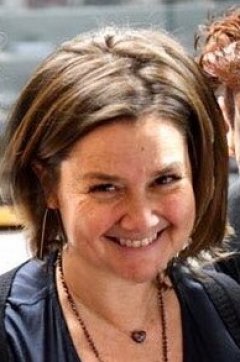