Art and cultural heritage historian, assistance in the drafting of the Strategy 21 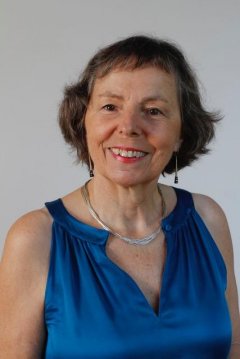