After a master's degree in psychology at the Université Libre de Bruxelles, Alain quickly turned to the coaching and training of innovative entrepreneurs. He has worked as a consultant for several European institutions and as deputy director of an agency linked to the European Commission and focused on fostering innovation and entrepreneurship. In 1998, he created his own company to organize international and scientific conferences. In 2009, he co-founded the Stereopsia - World Immersion Forum event and became its managing director. Then, in 2018, he launched, with 4 consortium partners, the European project XR4ALL, of which he manages the XR community. 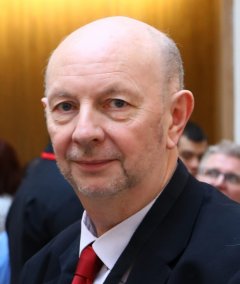