This Summer Course will be held in person and there will also be the possibility of participating live online through ZOOM. Select in the registration process how you are going to participate: in person or live online.

From a comparative perspective, analysis of the cases of Friesland-the Netherlands-, Ireland, Lithuania, Quebec, Catalonia, Denmark and United States. The role of cities and diasporas. Opportunities and challenge.

The objective of the Summer Course is to analyze four decades of Basque public cultural diplomacy. Since the establishment of autonomy in the Basque Country in 1979, a phase has been completed that deserves to be analyzed and evaluated and which also places us before the beginning of a new stage. The aim is to address a model of public cultural diplomacy that is distinguished by characteristics that make it different and to a certain extent unique. In this context, the Course will also provide a comparative view of other models of public diplomacy that will serve to complete an analysis that focuses primarily on the Basque case. It should also be noted that addressing the specificity of cultural diplomacy must understand public diplomacy as a whole. By last, Within the multiplicity and diversity of typologies that make up cultural diplomacy, the Summer Course will approach some of the most relevant. In this context, city diplomacy will be one of the subjects of analysis of the Course, as well as the crucial role played by the diaspora in the articulation of Basque cultural diplomacy. 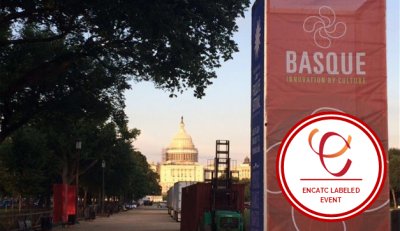