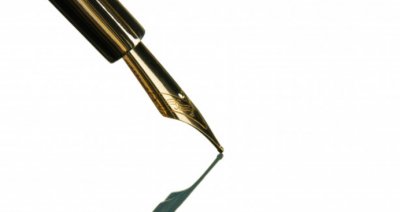 Ahead of the European Council meeting on 19 June, ENCATC and 93 European and international institutions from across the cultural and creative sector have signed a joint sector letter calling for strong and systemic support measures at EU and national level to recover from the crisis.

As it is now well understood, the cultural and creative world is one of the first and hardest hit by the crisis. According to the Commission’s own estimates, some parts of our sector – which accounts for €509bn in value added to GDP and over 12 million full-time jobs - are expected to lose up to 80% of their turnover in the 2nd quarter of 2020.

The sector has a higher than average percentage of self-employed workers, freelancers, micro-businesses and youth employment, which makes it particularly vulnerable in times of crisis.

Together the signatories of the letter call on Member States and the European Parliament to first push for a substantial increase of the Creative Europe budget. The signatories fully support the European Parliament’s proposal for a budget of €2.8bn. Second, they call for a guarantee that the entire sector can benefit appropriately from the recovery plan’s various instruments.

Let’s invest in culture to show the EU’s #NextGeneration that we really care about their future! ENCATC calls on its members and followers to share the letter with their respective governments and to promote it locally.