In a first, the ENCATC Academy on Cultural Policy and Cultural Diplomacy went to Japan (5-6 November 2018).

Organised in partnership with ENCATC member, the Goldsmith, University of London, the Academy offered the opportunity to learn, from inside, the cultural management and policy in Japan.

Participants who were academics, researchers, cultural practitioners and policy makers deepened their knowledge and gained access to key resources with a programme that included: European Perspectives on Japanese Cultural Policy; Relations & Diplomacy; Japan's Cultural Policy and Practice; The strategy and activities of the Delegation of the European Union to Japan focusing on education and culture; Japan's Cultural Diplomacy; Doing Cultural Diplomacy in Japan; Promoting European arts and culture in Japan; The role of EUNIC and its cluster in Tokyo; and Promoting artists and projects in Japans, the view of the sector.

Participants were encouraged to create partnerships during an open session on "Promoting cooperation between EU and Japanese universities" with the aim to prepare for Japan-EU joint initiatives announced in July 2018. To get out into the field, the Academy also included a study visit to the National Theatre to learn about cultural policy and cultural diplomacy in practice. 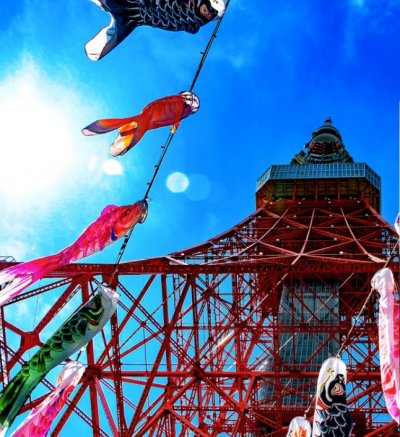